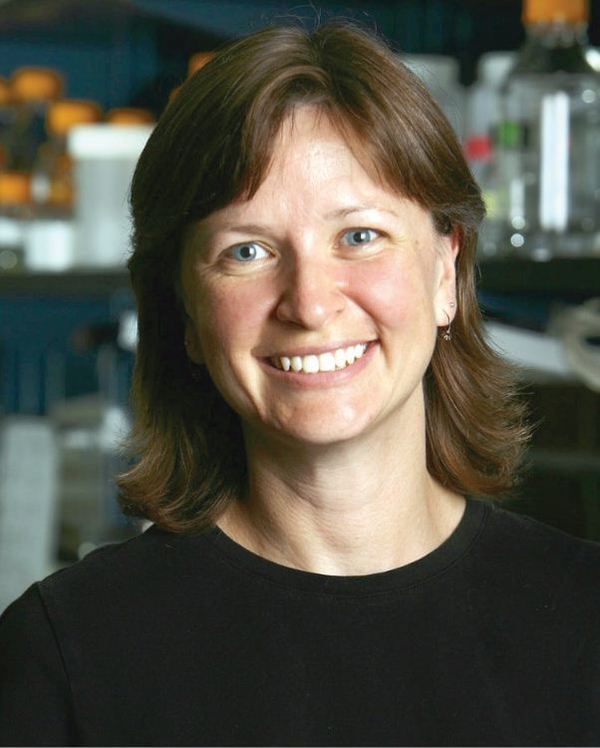 Proteins are long flexible polymers of amino acids, yet each must fold into a complex 3D shape in order to carry out a specific catalytic, binding, or structural activity. Experiments with purified proteins have demonstrated that the information needed for a given protein to obtain its final folded structure is contained within the sequence of its amino acid residues. However, the rules that dictate how a given sequence will fold into a given structure are still unclear. Understanding the rules of protein folding is of utmost importance for predicting protein structure from genomic sequence data, designing novel proteins, and understanding how and why protein folding mechanisms can fail. Failure of protein folding mechanisms, often due to genetic mutations or adverse conditions such as thermal or chemical stress, is the cause of numerous human diseases including cystic fibrosis, Alzheimer's disease, juvenile cataracts, and many forms of cancer.

Research in the Clark laboratory is focused on two related topics. First, how are the rules for protein folding affected by their native environment, the cell? In the cell, proteins are synthesized in a vectorial fashion. The energy landscape for folding during chain synthesis (or secretion across a membrane) is hence quite different from the energy landscape for the folding of a full-length polypeptide chain. As a result, folding intermediates populated during refolding in vitro might be populated quite differently during vectorial folding. A particular interest in the Clark laboratory is the role of co-translational protein folding in suppressing chain misfolding and aggregation in vivo. A related interest is the display of virulence factors on the outer surface of pathogenic gram-negative bacteria. For example, these virulence proteins must fold only after secretion across two membranes; what prevents them from folding prematurely in the periplasm?

Second, what are the protein folding rules that govern the formation of β-sheet structure? β-sheets represent a type of regular, repeating protein structure, characterized by an extensive hydrogen bonding network between strands of amino acid residues. Contacts between individual amino acid residues in β-sheets often represent contacts quite distant in sequence. As a result, it has been extremely difficult to define simple rules for β-sheet formation, and we expect that high contact order will make many β-sheet topologies difficult (if not impossible) to form co-translationally. We are using an extremely simple β-sheet architecture, the parallel β-helix, as a model system for developing rules for β-sheet formation.