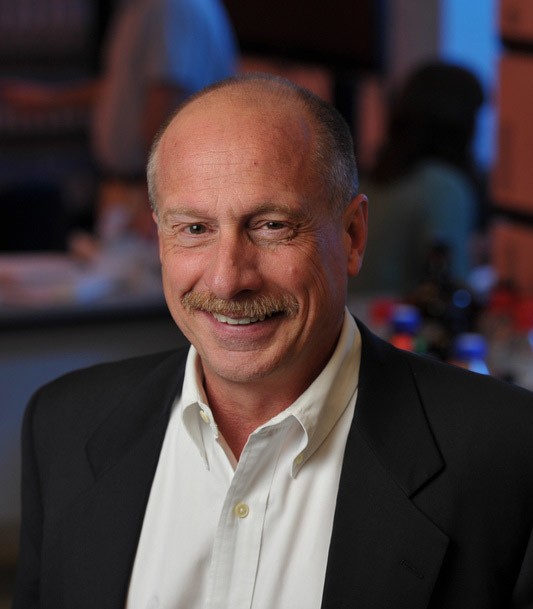 The Human Genome Project was the most ambitious research project in the history of analytical chemistry. The goal of that project was the determination of the primary structure of the human genome, which is a group of molecules with a combined molecular weight of 3 billion kilograms. Capillary array electrophoresis with laser induced fluorescence detection in a sheath flow cuvette was the primary analytical instrument used in sequencing the genome; that instrumentation was developed, in part, by the Dovichi research group.

Now that the genome is sequenced, interest is focused on the study of the proteome, which is the protein content of an organism, tissue, or cell. The Dovichi group is developing tools to study the proteome with two-dimensional capillary electrophoresis, coupled to either laser-induced fluorescence or mass spectrometry for detection. The group's long-term goal is to study protein expression in single cells and to determine how protein expression changes across a cellular population during cancer progression and during the development of an embryo. In the shorter term, we are developing tools to characterize post-translational modifications of proteins and to speed digestion and analysis of proteins.

Proteomics provides a parts list for a cell; it does not necessarily describe how those parts function. Ultimately, the characterization of a cells metabolism, which describes the production and consumption of small molecules, is necessary to understand health and disease. The Dovichi group also is studying metabolic pathways in single cells. In general, a fluorescent substrate is synthesized. Any enzymatic transformation of the substrate can be monitored with exquisite sensitivity as long as the fluorescent label is preserved. We are collaborating with Ole Hindsgaul and Monica Palcic of the Carlsberg Institute and Ron Schnaar at Johns Hopkins University to characterize sphingolipid metabolism in single cells. These glycolipids make up a very large fraction of neuronal membrane, and defects in their metabolism leads to devastating genetic diseases.